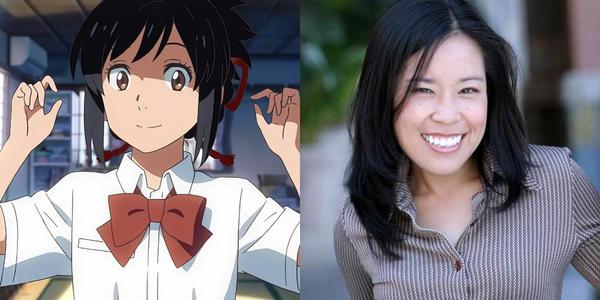 Stephanie Sheh is one of the most prolific voices in the world of anime dubs. We recently got to chat with her about her career and some of her most recent work, including Netflix’s Cannon Busters. Stephanie voiced several prominent characters in anime, including Orihime Inoue (Bleach), Usagi Tsukino/Sailor Moon (Sailor Moon Crystal), and Hinata Hyuga (Naruto). Rogues Portal: Can you tell us where you got your start in pursuing anime? Specifically voice overs for anime? Stephanie Sheh: I had a 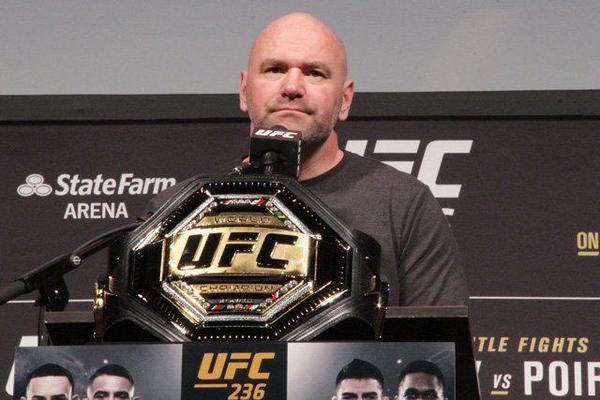 What the Disney Plus Streaming Package Could Do For The UFC

With Disney Plus launching today, UFC will have their biggest chance since the Spike era of getting new eyes on the sport. ESPN became the official UFC streaming partner back in March of this year. That’s when UFC PPV’s moved to the ESPN Plus platform exclusively. The main goal of the partnership was that both would benefit from each other’s branding. Disney needed a reason for people to shell out a few dollars a month for another streaming service, and the UFC hoped to gain legitimacy by being

The portrayal and treatment of Black Widow, aka Natasha Romanoff, has been one of the most critiqued aspects of the MCU. She was introduced in Iron Man 2 as a personal assistant at first. We later find out she’s a S.H.I.E.L.D. agent sent to protect Tony Stark. Going from eye candy to badass who doesn’t talk much makes sense in this case given the circumstances and the story that’s being told. In The Avengers, she’s still used as a spy and manipulator. Widow is a bit more stiff and direct this t 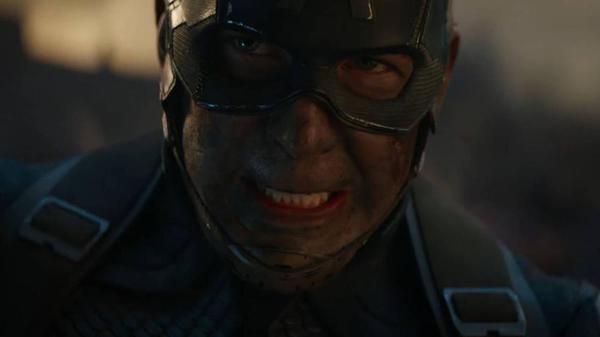 There are absolutely no spoilers in this review. Because of the film’s scope, anything outside of broad generalities will give away too much. “10 years, 22 films” has become a mantra over the last year. Marvel Studios meticulously navigated shifts in priority, the needs of the market, combating “Comic Book Movie Fatigue” all while building towards the conclusion of what has been titled The Infinity Saga. Avengers: Endgame (2019) is the culmination of all things MCU and a love letter to film and

In late 2017 we interviewed Ruth E. Carter, speaking on her legacy and her body of work as she costumed over 50 films and has contributed to the rich history of black cinema. You can read Part 1 right here on Fanbros.com. Ruth E. Carter is responsible for the fashions in everything from Do The Right Thing, to School Daze, The Butler, Selma, and has dressed everyone from Angela Bassett to Josh Brolin. Here’s what she had to say in part two of this exploratory interview: Black Panther seems like 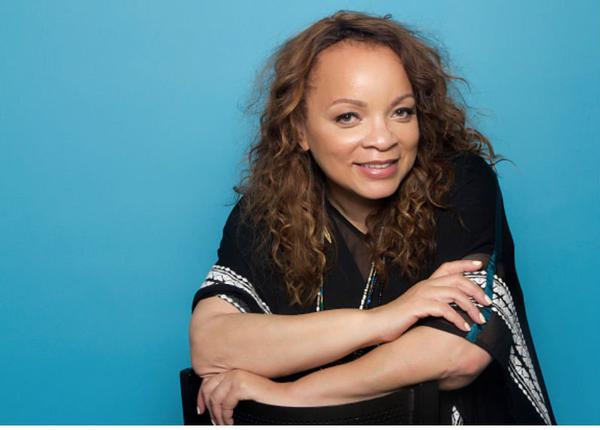 If you ask the average person who they think of when you say “black cinema”; names like Cicely Tyson, Sidney Poitier, and Denzel Washington come... 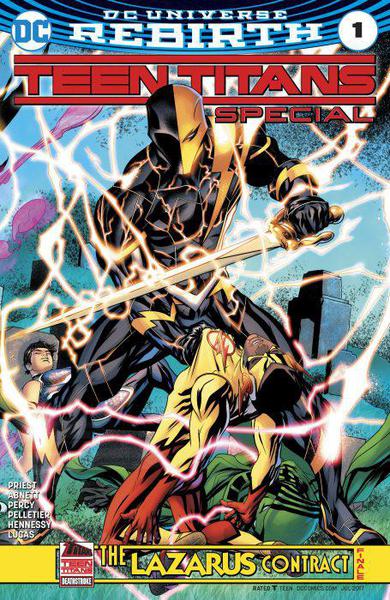 ‘The Lazarus Contract‘ has finally concluded, leaving us more with questions than answers. This story is the first major arc for the younger DC heroes since Rebirth started and will probably be the most important one for quite some time. What happened in this issue will define relationships between many characters going forward, and may lead to the demise of at least one key figure. The issue starts off explaining how Grant ended up working with HIVE. When he ran away from home, he ended up wit 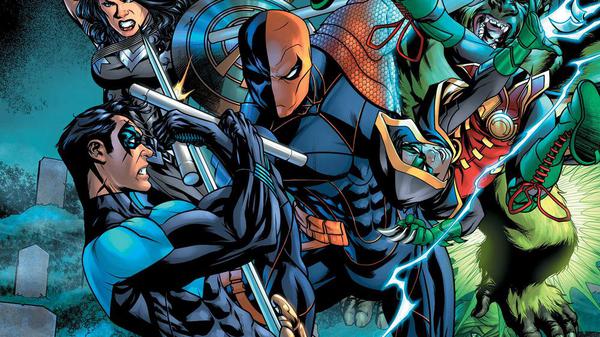 This past week marks the debut of DC’s first major event for the current Titan and Teen Titan teams since the launch of Rebirth. The Lazarus Contract is a call back to an  New Teen Titans story titled The Judas Contract. New Teen Titans was written by George Perez and Marv Wolfman. The book was used to raise the profile of the young sidekicks as well as introduce a new villain, Deathstroke The Terminator. The Judas Contract is a very important story in the history of DC because it marks the end 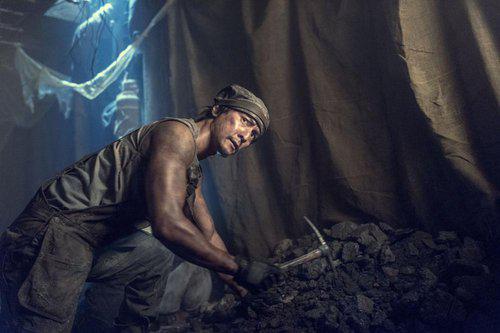 AMC’s breakout hit Into The Badlands is finally back. The first episode of this season starts off with one of the best cold opens of... 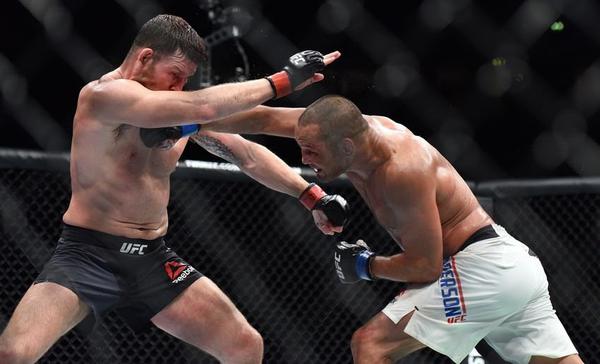 Some MMA fans are split on who actually won in rematch between Henderson and Bisping. But what’s not being talked about is the root cause...
Close ✕